Opening of the exhibitionFermenting Data: Aarhus 8000-8220 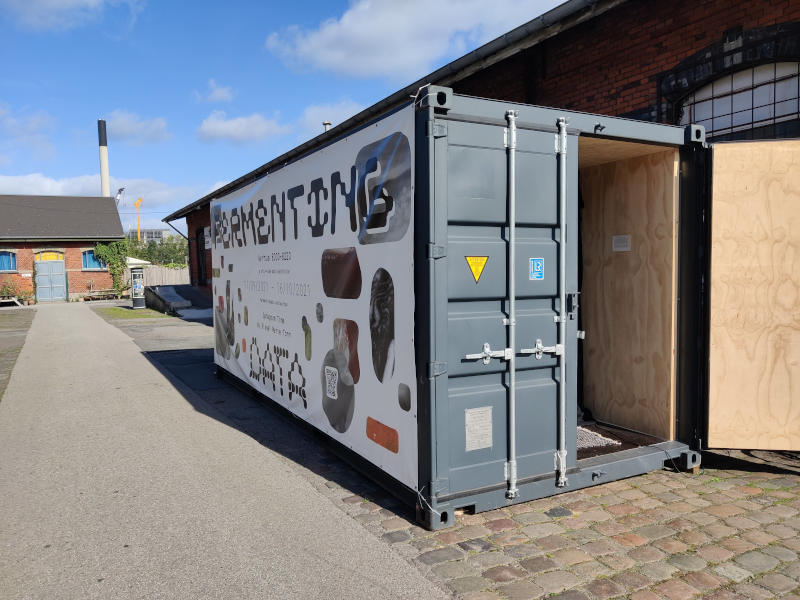 The curatorial invitation for the artists started as a question about ‘What would fermented data look like?’ The artists Sissel Marie Tonn, and Anders Visti respond by offering works in which different kinds of data are processed with methods such as photogrammetry, sonifications, 3D renderings, storytelling, singing, digital recordings, processing with machine learning and automated poetry among others.

In her work Sphagnum Time, Sissel Marie Tonn creates photogrammetric readings of three bog bodies from the museum in Drents (NL). While the bodies are turned into data, scientific and artistic methods are brought together into a beautifully told story of three bog bodies that have never been found. The three faces talk to us from three different screens and as they speak they also sing, murmur and hum of their life as bodies ‘living’ in the bog and how the conditions of the bog have changed in the time they have been in it.

Installed in the container in the part of the city that is also undergoing unprecedented changes of redevelopment, Sphagnum Time encourages a speculation of what the future might be for us as bodies that are measured and modelled by the conditions of climate change and relentless datafication practices. Sphagnum Time is a narrative of change and mutations, that reveals the complexities of the contemporary world by inviting ancient bodies to tell their story. 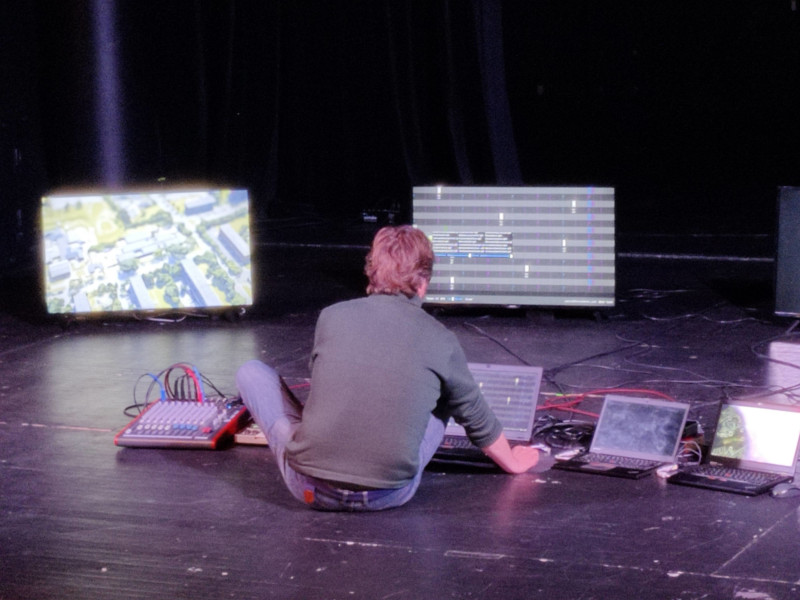 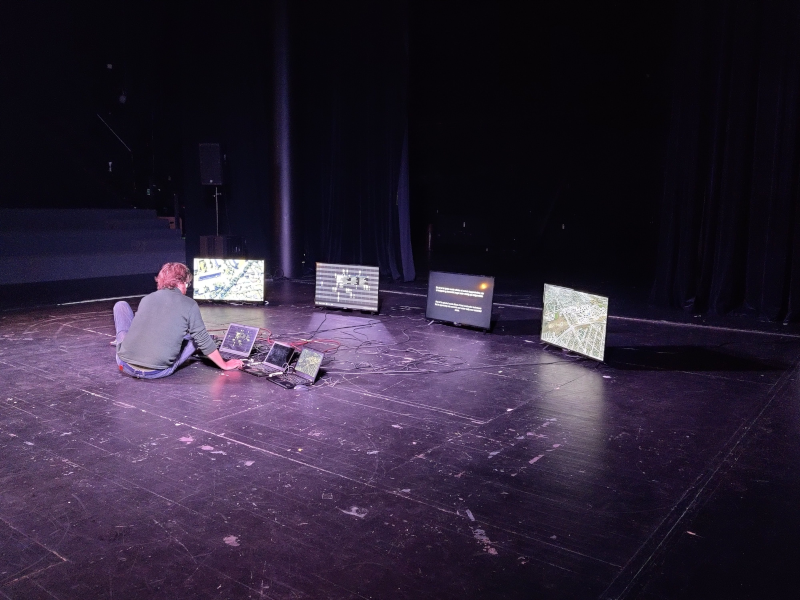 Aarhus Urban Operating System (AaUOS) by Anders Visti is a performance of the computational interface and data collected in Gellerupparken. This district which has been on ghetto list since 2014, is undergoing major changes including demolition of housing, and rehousing of some of inhabitants. Data used in the performance have been collected by the artist through conversations, sound recordings, and photographs taken in Gellerup, and mixed with publicly available data and data collected from social media platforms. The live performance takes place in the Gellerupscene (Gellerup Art Factory) with the instrument built with four computers and monitors operated by the artist. While six performances have been scheduled for the duration of the exhibition, the work is also available as an installation in the Andromeda8220, a gallery located directly above the Gellerupscene in the library building.

When performed for Fermenting Data exhibition project, AaUOS becomes a documentation of the city as it is changing. The project is the audiosphere that replays the physical restructuring of the neighbourhoods in the Gellerup area. Rather than creating the architectural and somewhat utopian view that represents the district after the transition, the artist uses machine learning technologies to register and perform with data how the area with its current inhabitants are affected by these major regeneration plans and works. 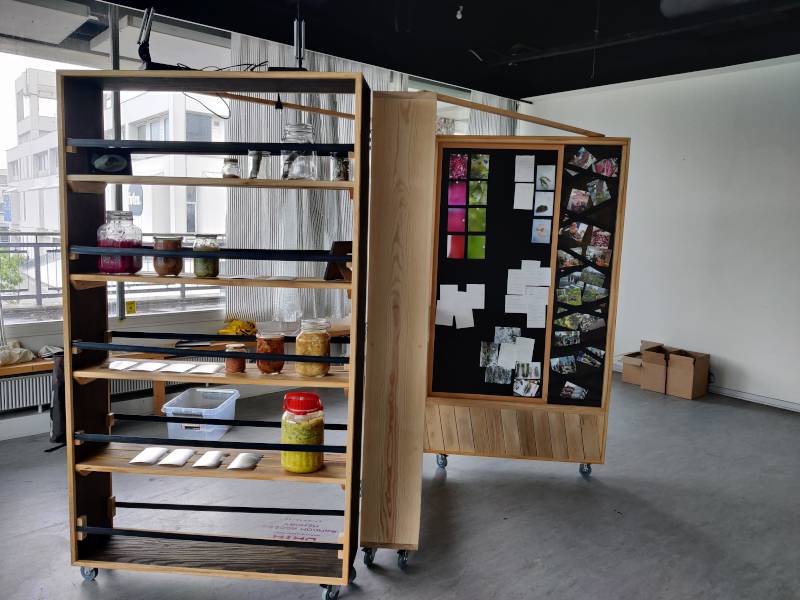 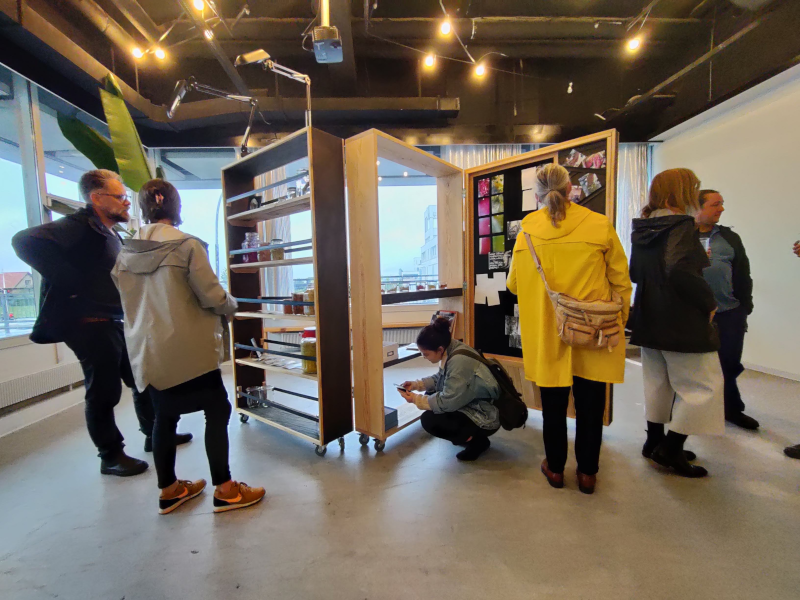