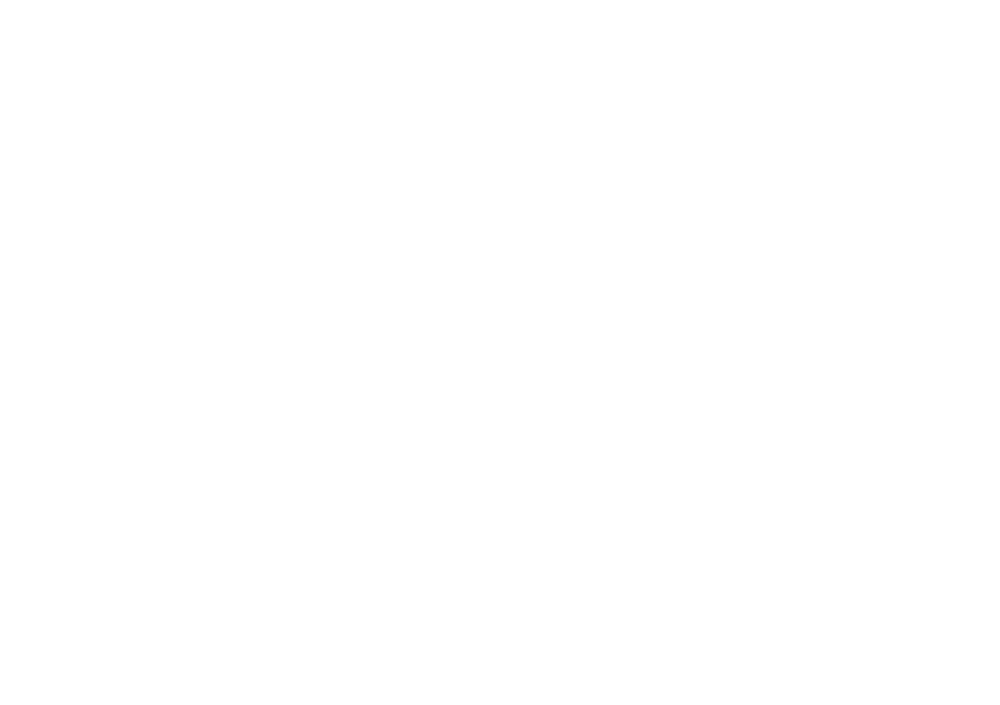 bacteria, “single and multicellular, small in size and huge in environmental influence, were the sole inhabitants of Earth from the inception of life nearly four billion years ago until the evolution of cells with nuclei some two billion years later. The first bacteria were anaerobes: they were poisoned by the very oxygen some of them produced as waste. They breathed in an atmosphere that contained energetic compounds like hydrogen sulfide and methane. From the microcosmic perspective, plant life and animal life, including the evolution of humanity, are recent, passing phenomena within a far older and more fundamental microbial world. Feeding, moving, mutating, sexually recombining, photosynthesizing, reproducing, overgrowing, predacious, and energy-expending symbiotic microorganisms preceded all animals and all plants by at least two billion years.”