Data is a material with which artists have been working for some time. Few years ago I curated an exhibition entitled Corrupting Data, where five different works by five different artists were shown. I was especially interested in how artists make use of data, how they manipulate and process data, and how these different artists employ failure, error, manipulation to make work with data. 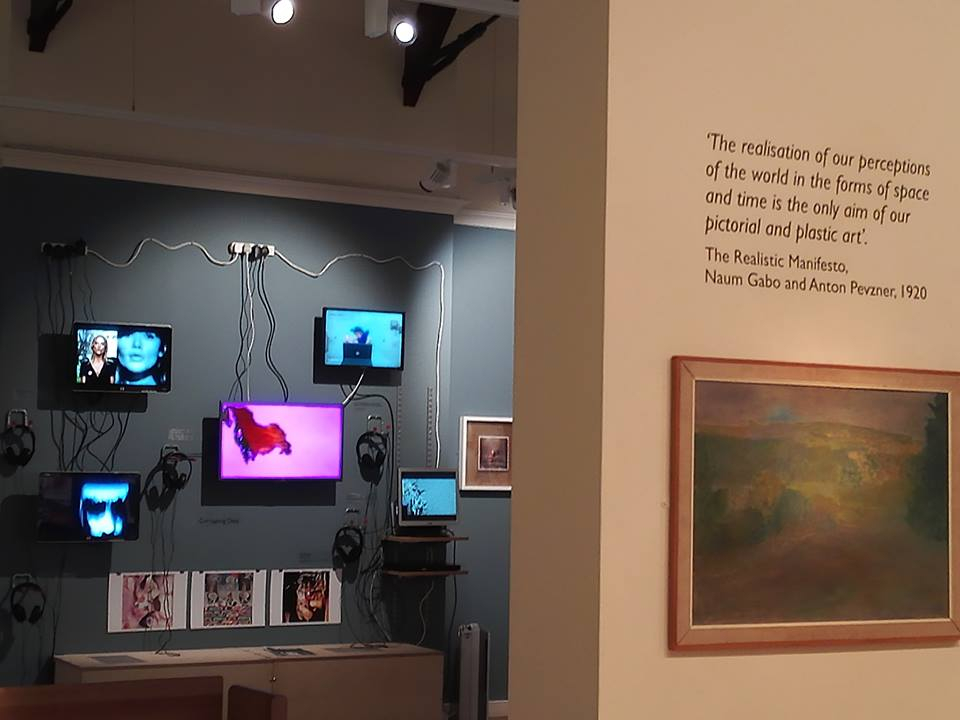 This corrupting of data might take different forms. Gillian Wylde in her video Will Internets Eat Brains?? (2017) accumulates different forms of data which include electronic sounds, images and texts. She uses touch screens and search engine protocols to gather this data and then via post-production “and fingery keyboard action” she reveals “liquid iterations of surface tension, disobedience and elastic tendency.” This digital cut-up of bodily forms and affects generates tensions giving a sense of how data is entangled with bodies, and it poetically describes relations between digital and organic forms that are in continuous interaction in making of this work.

There are other forms of corrupting data and glitch, present in Rosa Menkman’s work Collapse of PAL (2010), is probably the most familiar. Compressions, feedback and other forms of noise artifacts are crucial to creating glitch aesthetics, which often breaks through the illusion of clean interfaces and crisp computer screens that usually facilitate display of computer generated imagery. Glitch introduces what Jon Cates refers to as Dirty New Media, which poetically embraces noise and error.(1) 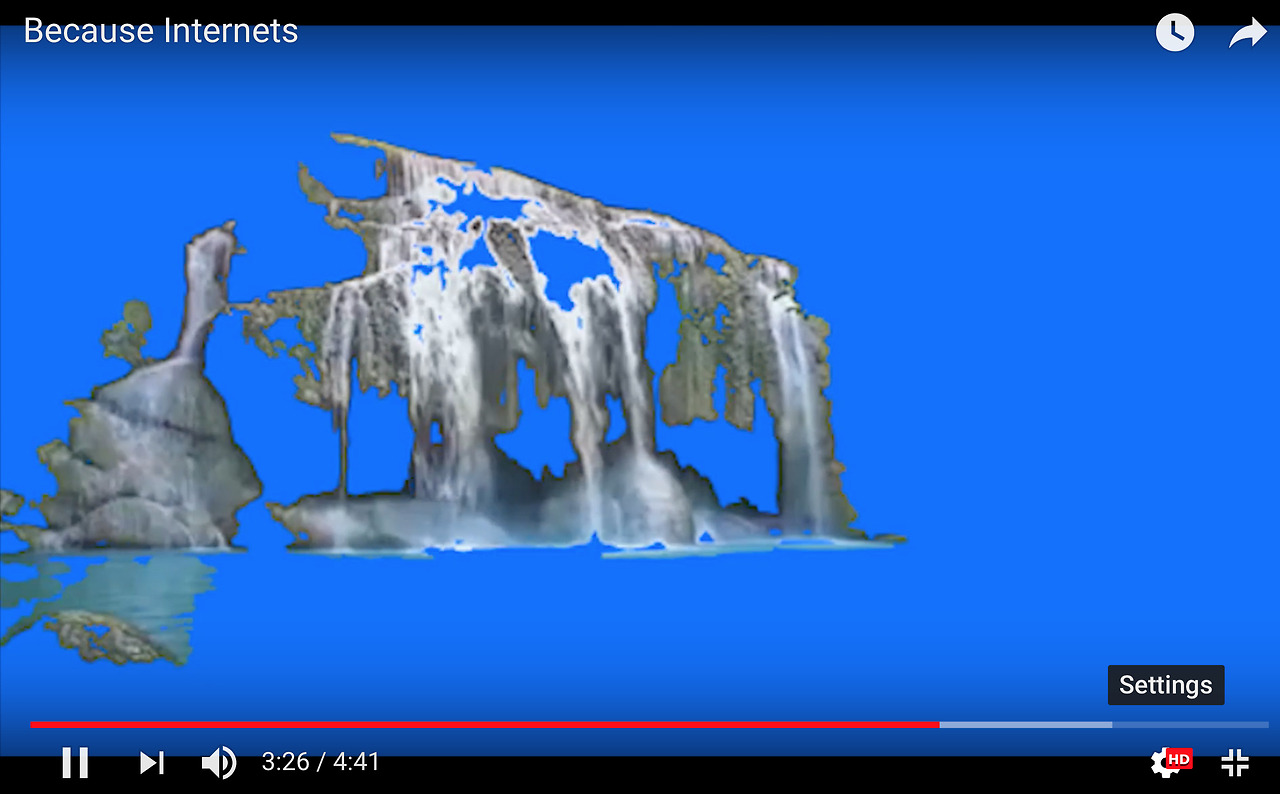 A very different kind of corruption is introduced when machine learning processes are employed in images in works of Klingemann and Hains. Klingemann creates alternative realities with deep learning which is a form of machine learning method today frequently used to create fake videos, also known as deep fakes. Alternative Face (2017) is a work where a generative adversarial neural network (GAN) got trained on biometric face markers from old music video clips by 60s French actress Francoise Hardy. The trained model gets the face markers of Kellyanne Conway’s infamous “Alternative Facts” interview during Trump’s presidential election as an input and then tries to regenerate the given scene. This is a very different kind of data manipulation which has become notorious because of its malicious use on social media.

These different ways in which artist use data processing in their art illustrate how data is a material for artistic creativity and how play and poetic intervention are used to work with data. These are only a few of many examples of such data practices. What they suggest it not just that data can be always manipulated and that it is artistic medium, but that there is a need to come up with different methods of working with data that playfully intervene into what is data and how it is used. Not in order to generate malicious data but to reclaim it. 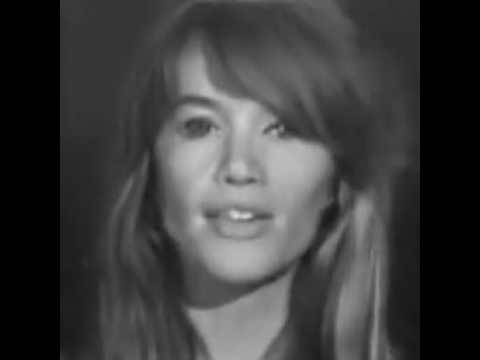 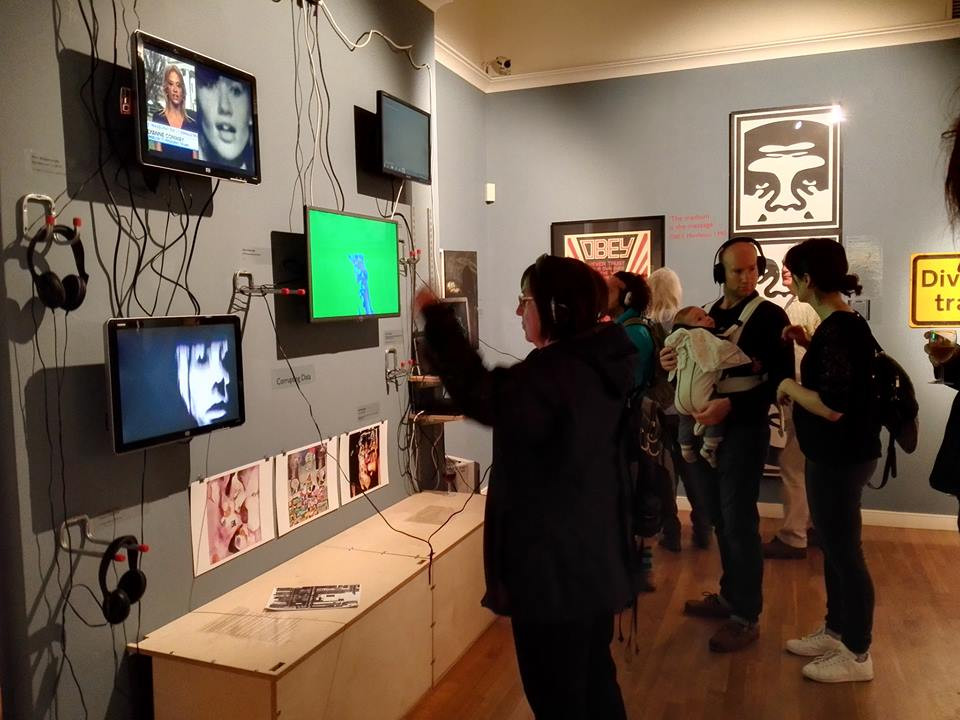